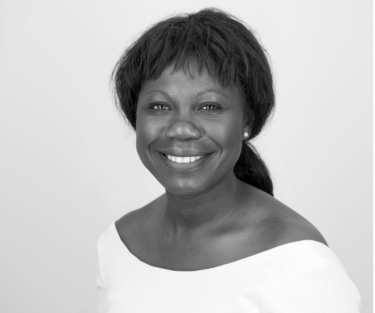 He Performed one of his previous #stand up gigs (which was great!).

But, what really stuck with me was rather than him completing his act with a joke…

He made a point at the end of the show to talk about Mental Health!

I really admired him for doing that…

He could easily of just ended taking all the glory…

However, he chose to open about his own battles with Mental Health…

And he shared the quote he had heard previously: “Just because you are struggling it doesn’t mean you are failing”.

Of course, you can empathise with other people’s problems!

So, some I found some headline takeaways from that…

✅ Run your own race

✅ Reach out and speak to close friends and family for support

✅ Stop comparing your life to others

There are so many amazing charities out there to help people if you are struggling.

Comments below if other organisations please

I talk a lot on here about gender. Women. Diversity. Wellbeing in law and life. It’s all important but as a mother of 3. 2 sons and a daughter, an aunt to nephews with a brother, men’s self esteem and men’s mental health is high on my priorities. As is Male suicide. It is time to talk. #time to talk @RethinkMental Illness @Mind @lawcare @chit chat

#mentalhealth #timetotalk #selfcare is all our problem
Sending Love to all the men ❤️
Here to talk if need me. #wellbeing #wellness @judicialoffice #mentalhealth #suicide #suicideprevention #homless @rosemarley2018 @romankemp @martinjkemp @live #love#laugh #men #suicideawarness #suicide I am here to talk or contact @samaritanscharity

Can You Offer Support to Strangers?

What Will Your Life’s Work Look Like After You’ve Gone?